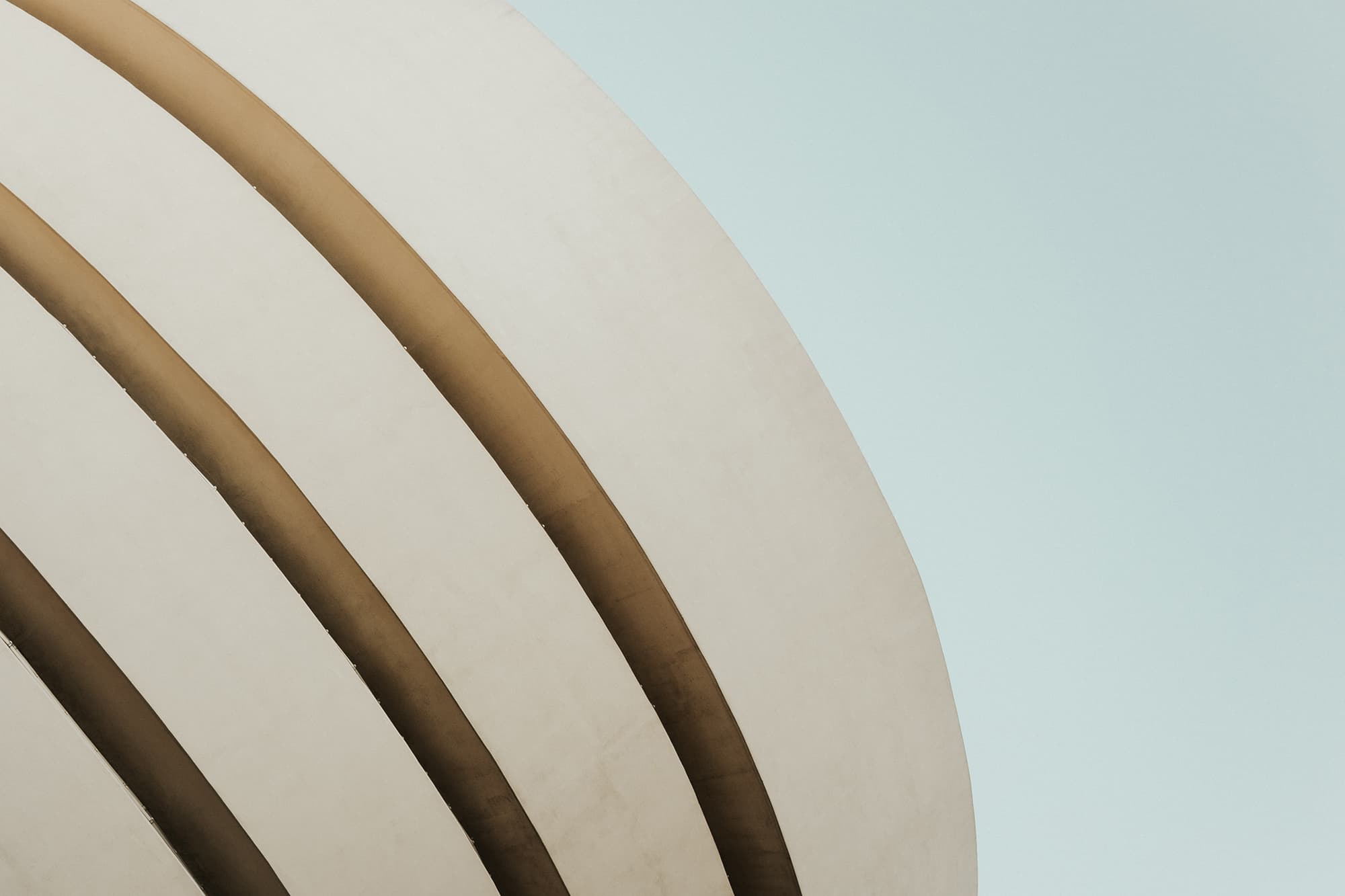 By Emily WickhamJune 24, 2020No Comments

A visionary of his time who brought American architecture to the forefront, Frank Lloyd Wright was born on June 8, 1867. As we celebrate his birthday another year, we can reflect on the design and artisanship lessons that we learned from the renowned architect.

Frank Lloyd Wright’s designs were strongly influenced by the natural world, and he sought to achieve cohesiveness in his designs. He was in control of all aspects of his visions, from building orientation to building materials and interior design.

His iconic structures now being designated as historic landmarks and tourist destinations; let’s explore some of his most famous pieces of work.

Considered one of his most recognizable works, Frank Lloyd Wright designed Fallingwater for the family of the Pittsburgh department store owner, Edgar J. Kaufmann. Located in the mountains of Southwestern Pennsylvania, Fallingwater is perched above a waterfall. Fallingwater exemplifies Frank Lloyd Wright’s philosophy of organic architecture: the seamless, harmonious union of the home with its surrounding nature.

Created in 1959, the Solomon R. Guggenheim Museum is located in the Upper East Side neighborhood of Manhattan, New York City. This stunning building is home to an impressive collection of Impressionist, Post-Impressionist, early Modern, and contemporary art, with special exhibits throughout the year. The cylindrical building has a ramp that wraps around the building’s interior, leading visitors from the ground level to the top to end under a breathtaking skylight. The cutting-edge design of the museum was originally met with fear that the beauty of the building would take away from its art. The museum’s design is an embodiment of Wright’s attempt to incorporate organic form into architecture, and design a structure that went against conventional museum design.

Designed in 1901, the Ward W. Willits House is located in the Chicago suburb of Highland Park, Illinois. The Willits House is considered one of Wright’s first true Prairie-style houses, the 6,000-square-foot home featuring leaded glass windows, and its wood-frame and stucco-style eliminating doorways to be a more open environment. This house is deemed fascinating by many, combining Wright’s continuing dedication to connect architecture and nature, alongside his interest in Japanese architecture and the Dutch art movement.

Frank Lloyd Wright emphasized organic architecture in his designs, uniting homes with their surrounding nature. Some easy ways that you can open up your home to nature are your door and window choices, seamlessly blending your living space with your outdoor space.

Frank Lloyd Wright was also cutting-edge, straying away from conventional design choices, and you can do the same by furnishing your home with trendy pieces.

Lastly, he dabbled in other design choices like we witnessed with the Willits House, as he explored his interest in Japanese architecture and the Dutch Art movement. You can explore other design interests you have, and connect with your designer, remodeler or contractor to implement them in your home.

Visit the Frank Lloyd Wright Foundation website for more photos and history on the legendary architect.

President and CEO of the Window & Door Manufacturers Association

The Popularity of the Craftsman Style 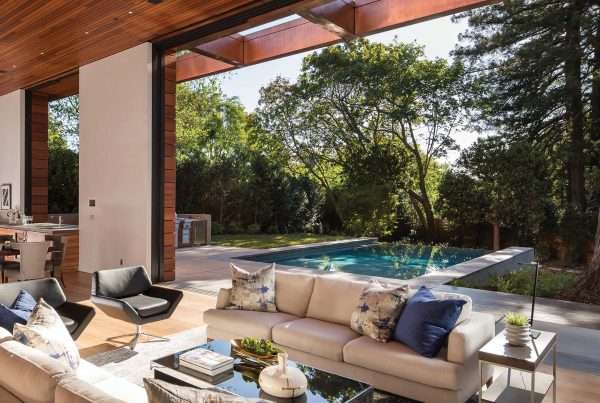 Installing Big Doors: What You Need to Know 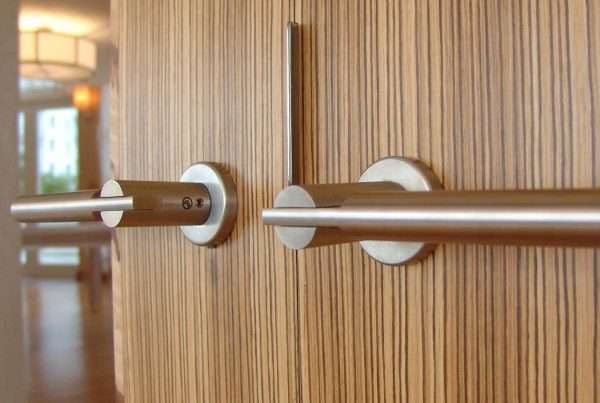 An Introduction to Architectural Wood Doors and LEED v4.1