By Elena MorettiApril 29, 2021No Comments

The mission of the Harvard Joint Center for Housing Studies is to advance understanding of housing issues and inform policy to help government, business, and the civic leaders to make decisions that effectively address the needs of cities and communities. The JCHS recently produced a report called Improving America’s Housing 2021.

The report highlighted several compelling and important trends and insights that company leaders and professionals in the residential market should be aware of and consider for strategic decision making in 2021 and beyond.

First, it is hard to understate how drastically the COVID-19 pandemic altered the daily lives of most households. Tele-commuting, remote learning, and having to socialize primarily outdoors, if at all became the new normal. This spurred many homeowners to kick off home renovation projects. The pandemic also caused a surge in moving—many families were displaced due to loss of income—and homebuying, as well as high vacancies in both multifamily rental and commercial buildings. These and other factors opened new opportunities for growth in the home improvement market, which bounced back more quickly than other segments of the economy.

Overall, the U.S. economy shrank by 3.5% in 2020; however, spending on home improvements and repairs grew by more than 3%. Much of that was attributed to a significant number of people working from home and DIY projects became very popular. These often involved improving spaces intended for work, school and leisure.

Regionally, remodeling activity shifted away from expensive markets to more affordable areas where younger people became first-time home buyers or traded up for more living space and began to undertake home improvement projects. Between 2016 and 2017, there were 7 million rental and vacant units sold to new owners. These homebuyers added $50 billion in improvement spending. Typically, as households move, they will spend more on home improvements during the first several years of occupancy, as this trend slows, it may contribute to a drag on the remodeling market down the road.

Despite this generally optimistic outlook, the potential for solid growth in home improvement spending is happening as the economy is still struggling to recover from the worst downturn since the Great Depression. Unlike during the last recession, however, a widespread foreclosure crisis is not expected and even with these concerns, residential remodeling activity should increase steadily in the years ahead.

The JCHS projects that if a million households transitioned from condos and starter homes to more spacious houses in the suburbs each year, they would boost home improvement spending $2 billion annually. Furthermore, if pandemic-induced changes such as increased residential mobility, shifts in household composition and the focus on home-centered activities become long-term trends, then demand for remodeling projects could be even stronger than currently anticipated, which would fuel remodeling activity in the U.S. for many years to come. 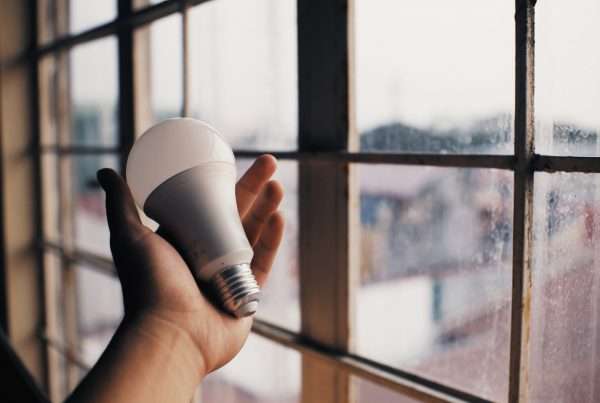 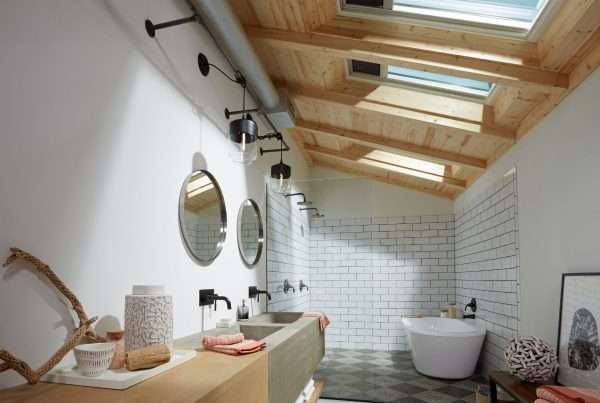