Of all the social factors presented in the survey, improved occupant health and well-being was most important (77 percent global; 78 percent U.S.). However, not all professionals who plan to go mostly green intend to pursue certification via a third-party program. Even so, more than 66 percent of those that do certify their projects believe that the process results in better-performing buildings. Globally, new commercial construction, followed by new institutional construction, were the top sectors for green building. Top barriers cited were actual and perceived first costs (49 percent), lack of political support or incentives (35 percent), affordability (33 percent), lack of public awareness (32 percent), and lack of market demand (25 percent).

Meanwhile, the International Code Council has released the 2018 edition of the International Green Building Code (IgCC), which addresses elements such as energy efficiency, resource conservation, site development and building performance. The latest version integrates ANSI/ASHRAE/USGBC/IES 189.1 — “Standard for the Design of High-Performance Green Buildings Except Low-Rise Residential Buildings” into the IgCC, making the IgCC easier and cheaper for them to implement, the council says.

Dodge Data & Analytics surveyed more than 2,000 industry professionals in 86 countries for its newly released World Green Building Trends 2018 report and found that 47 percent expect more than 60 percent of their projects to be green by 2021. In the United States, those anticipating a shift to mostly green projects increased from 32 percent to 45 percent. 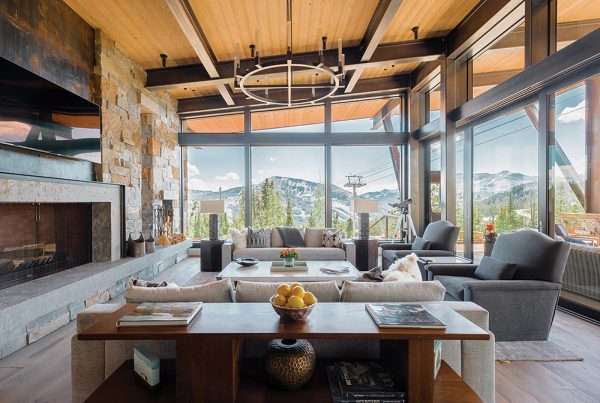 Installing New Windows for Your Climate 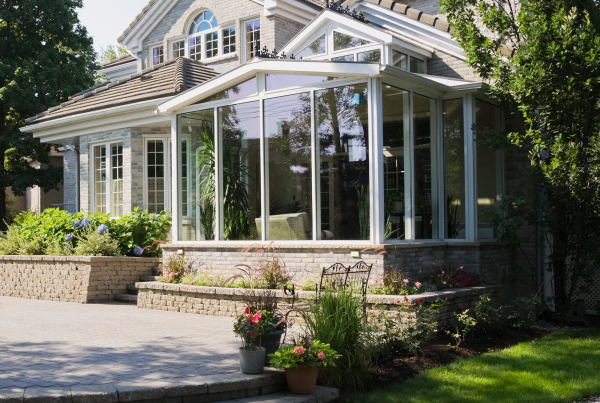 Choosing a Sunroom For Your Next Home Improvement Project 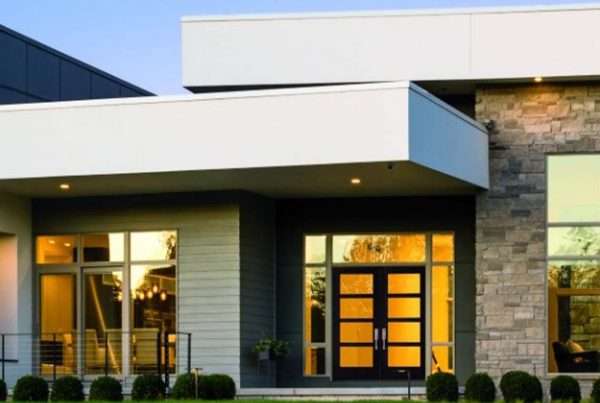