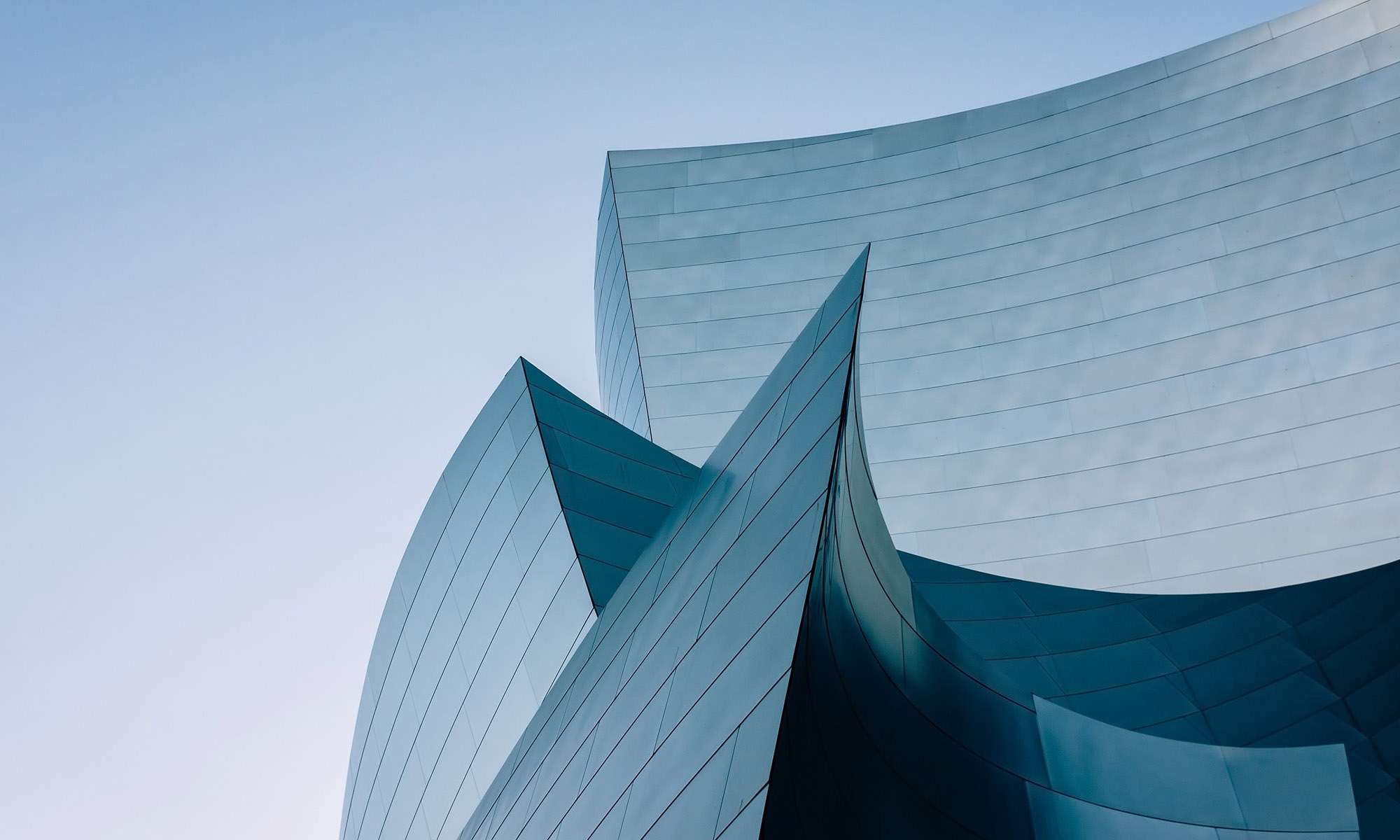 By Anisha EckertMarch 1, 2021No Comments

We want to join the rest of the world in wishing a Happy 92nd Birthday to Frank Gehry, one of the most visionary architects of our time.

Frank Owen Gehry was born February 28, 1929 in Canada. In 1947, he immigrated to California with his family, eventually graduated from the University of Southern California’s School of Architecture … and skylines around the world were forever changed.

His works are often cited as being among the most important works of architecture today. Vanity Fair labeled him as “the most important architect of our age” and in 1989, he was awarded the prestigious Pritzker Architecture Prize, which is given annually “to honor a living architect or architects whose built work demonstrates a combination of those qualities of talent, vision and commitment, which has produced consistent and significant contributions to humanity and the built environment through the art of architecture.”

His signature approach is described as “deconstructivism,” which gives the impression of the fragmentation of the constructed building, commonly characterized by an absence of obvious harmony, continuity, or symmetry.[1]

Aside from fragmentation, deconstructivism often manipulates the structure’s surface with non-rectilinear shapes which appear to distort and dislocate established elements of architecture. The finished visual appearance is characterized by unpredictability and controlled chaos.

Following are some of the most celebrated examples of his work:

Guggenheim Museum Bilbao was inaugurated on 18 October 1997 by King Juan Carlos I of Spain. It is one of the most admired works of contemporary architecture, and was named most frequently as “one of the most important works completed since 1980” in the 2010 World Architecture Survey among architecture experts.

The Dancing House or Fred and Ginger, is the nickname given to the Nationale-Nederlanden building on the Rašínovo nábřeží (Rašín Embankment) in Prague, Czech Republic was designed in 1992. It was given this nickname because of the impression of movement and how the house resembles a pair of dancers.

The project for the Walt Disney Concert Hall was initiated in 1987, with a $50 million donation by Lillian Disney, widow of Walt Disney. Frank Gehry delivered completed designs in 1991 and the concert hall opened in Los Angeles on October 24, 2003. It has been compared to a gleaming clipper ship, with wind-filled sails and hailed as a Los Angeles Cultural Icon.

Photo by Anthony Fomin on Unsplash

Ray and Maria Stata Center opened on March 16, 2004 at the Massachusetts Institute of Technology (MIT) campus in Boston. Robert Campbell, architecture columnist for The Boston Globe, said, “the Stata is always going to look unfinished. It also looks as if it’s about to collapse. Columns tilt at scary angles. Walls teeter, swerve, and collide in random curves and angles. Materials change wherever you look: brick, mirror-surface steel, brushed aluminum, brightly colored paint, corrugated metal, Colored Titanium Everything looks improvised, as if thrown up at the last moment. That’s the point. The Stata’s appearance is a metaphor for the freedom, daring, and creativity of the research that’s supposed to occur inside it.”

New York by Gehry at Eight Spruce Street was the tallest residential tower in the Western Hemisphere when it opened in 2011. This 76-story, stainless steel-clad, deconstructivism skyscraper is not only home to 904 luxury residential units, it is also home to an elementary school for pre-k to 8th grade students.

Photo by Beyond My Ken from Wikipedia

Frederick Weisman Museum of Art opened at the University of Minnesota in Minneapolis, Minnesota in 1993. It is one of the major landmarks on the campus, as it is positioned on a bluff overlooking the Mississippi River. The abstract structure is considered highly significant because it was built prior to the widespread use of computer aided design in architecture. 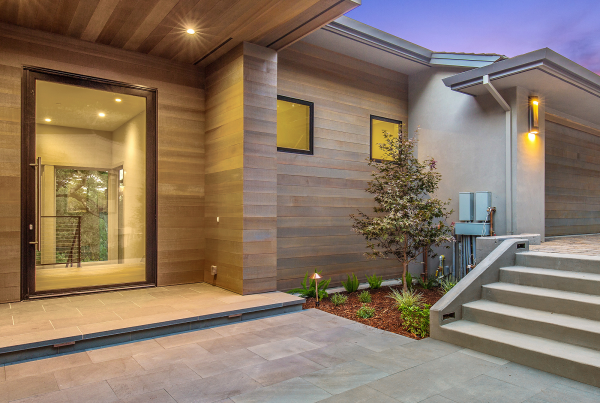 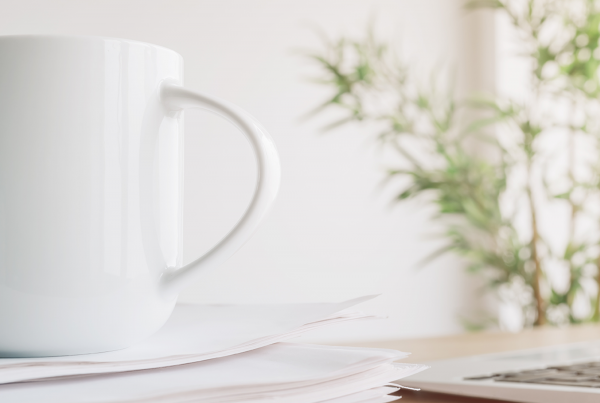 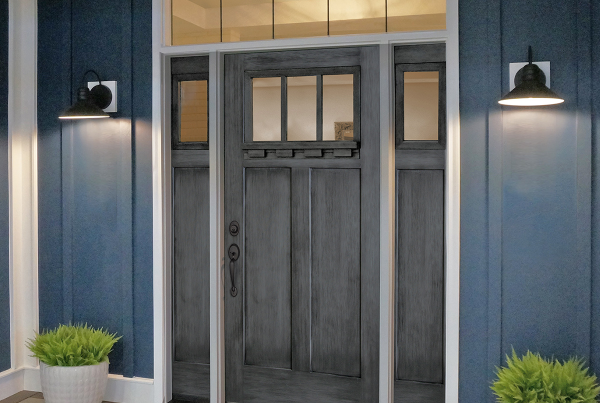